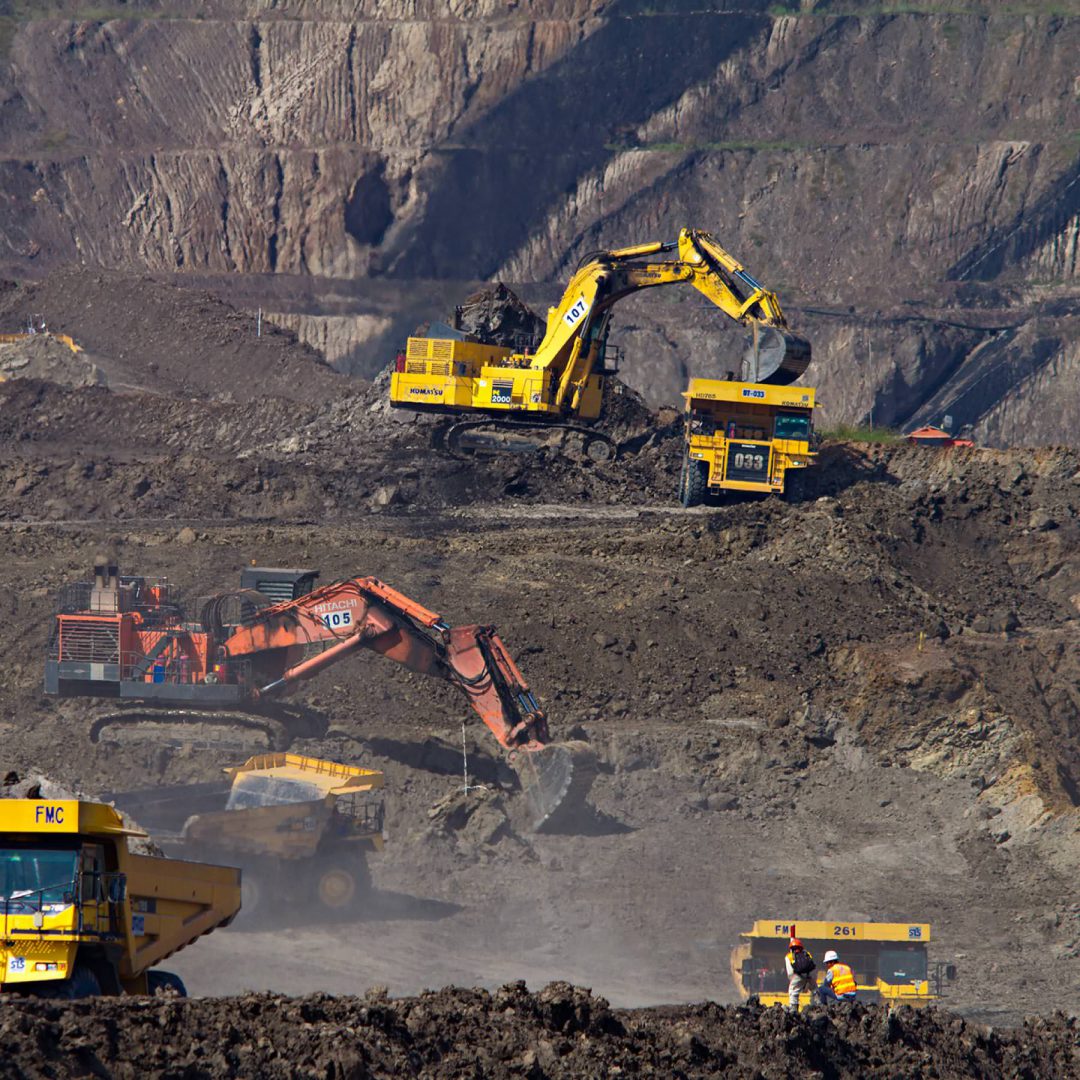 Our mission is “Automating Any Machine and Innovating Global Industries”. Japan’s structural demographic challenges of an aging and declining population are seriously impacting various industries. Globally, software optimization technologies, such as artificial intelligence, have dramatically progressed and are tackling a wide range of challenges and are expected to drive more innovation.
Japan, with manufacturing as a core competence, possesses hardware makers across a wide range of industries. Globally, in the coming years, numerous countries with similar demographic issues will face the same challenges. DeepX is therefore firmly committed to leveraging and combining Japan’s unique hardware competence with software optimization technologies; firstly, to realize technology that automates any machine; secondly, to solve Japan’s critical problems; and thirdly, to further tackle these issues globally.
We are convinced that accomplishing our mission will socially and economically transform and revolutionize not only Japan but also the world.

The Challenge
Japan’s labour shortage, due to the declining and aging population, will continue to worsen over the next few decades. Many industries are affected, particularly labour-intensive industrial production processes which are challenging to mechanize and automate with conventional technology. For example, the construction industry faces a shortage of workers (quantity) and skilled retirement (quality). There is a real concern of being unable to maintain current safety levels and construction quality and capacity. In the food industry, real concerns that costs will rise due to a local-worker shortage mean that it will be impossible to maintain production lines, eventually leading to the collapse of the profit structure that underpins the industry. Japan’s aging and declining population is a growing national issue not only in the above-mentioned industries but also in a variety of others such as agriculture, transportation, and port-related industries.

The Solutions
Various remedies have been explored. Currently, policies to increase the birth rate, immigration, and women’s participation in society have seen varying success. Therefore, we strongly believe that further applying machine automation to ever more manual operations is one of the few effective and promising solutions, especially given the current technological trends and Japan’s technological strengths.

The Technology
Deep learning and other advanced AI technologies have already innovated a variety of fields, attracting global attention. In the past, it was not possible to automate complex and unprogrammable tasks. Yet now, deep learning can automatically extract from data the necessary algorithms, and it can even generate complex ones that cannot be written by humans. Thus, deep learning enables automation in complex and diverse conditions which had previously been off-limits. Many breakthroughs have been made, with many more expected. For example, image recognition and control in the software-virtual domain such as beyond-human facial recognition and beyond-human Go/Shogi gameplay.

The Technological Challenges
The application of this technology to the hardware-physical domain remains challenging and is still in its early stages. In the software-virtual domain, some of the technology can be improved by merely utilizing the right computational resources and the internet. By contrast, machine automation requires not only AI software optimization but also hardware improvements. Therefore, those who can develop such technology in the first place are limited to the few with opportunities to collaborate with hardware manufacturers and other hardware-related players. Moreover, the development of this area is even more challenging due to the difficulties inherent in hardware development and the wide-ranging technical areas to be covered. 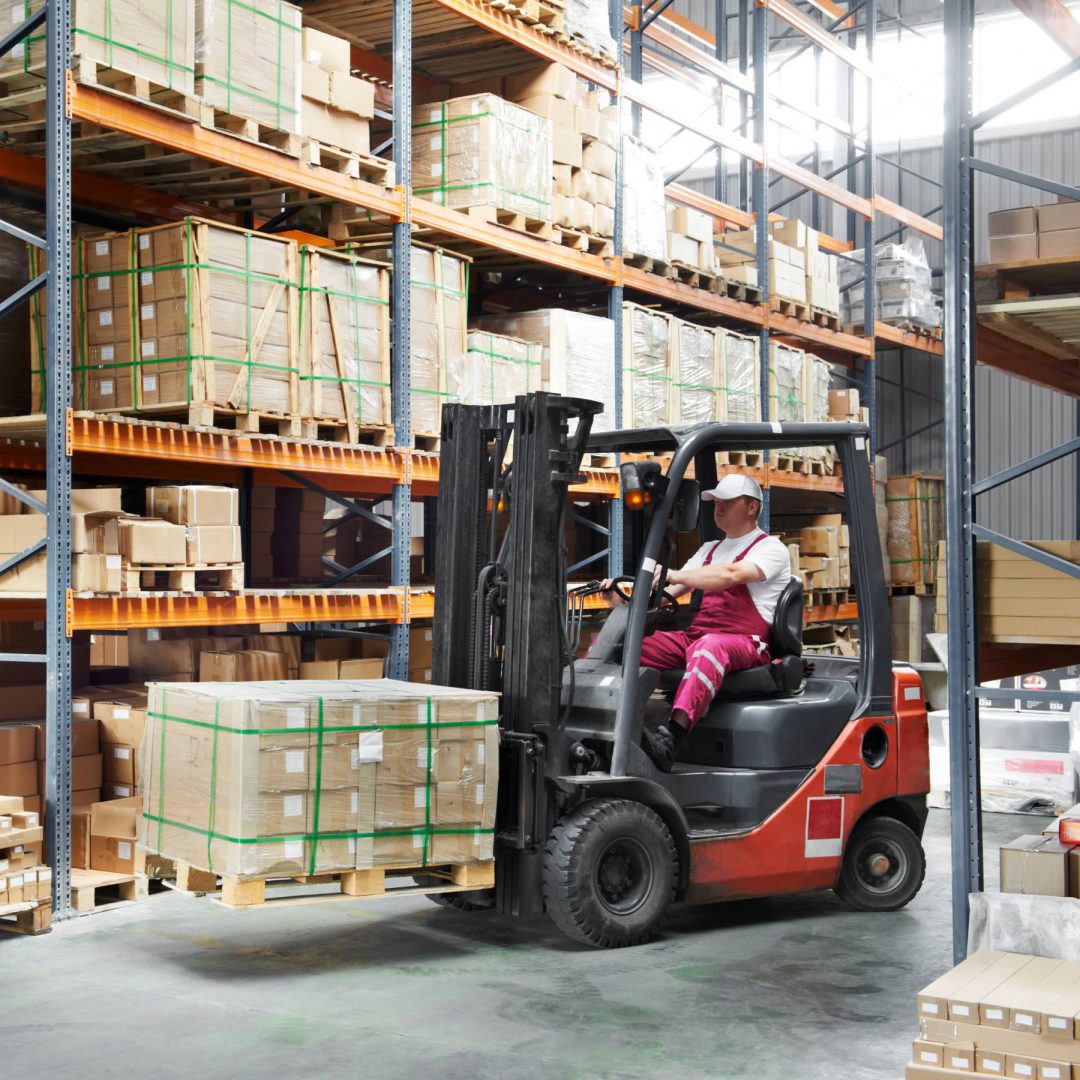 Japan’s Automation Potential
Japan has enourmous potential for next-generation automation due to its social demands and wide range of hardware manufacturers in all areas, such as construction, food, agriculture, transportation, automotive, and so on, giving it the technological potential to make the necessary hardware improvements needed for software optimization. More critically, the severe labour shortage is creating an urgent social demand for automation in many other industries, even for those with previously hard-to-automate manual tasks.
Therefore, in Japan at present, and perhaps only in Japan, a unique opportunity exists to leverage hardware technology with software optimization across a wide range of industries. This is allowing us to develop unique technologies to automate machinery thus enabling task automation which was previously not possible.

Our Road Ahead
DeepX sees a range of critical challenges caused by the growing labour shortage, which must be resolved if we are to sustain and enrich our society in the decades to come. Hardware automation technology, using artificial intelligence and other software optimization, is still in its infancy. However, we are convinced that “Automating Any Machine” using these technologies will radically innovate industries and is the most effective and promising solution to the structural demographic problems which exist not only in Japan but also globally.
In this social and technological context, we are firmly committed to executing our mission by assembling a world-class team which can uncompromisingly work through and solve these pressing issues.

We use cookies on this site to enhance your user experience. If you continue to browse, you accept the use of cookies policy on our site.